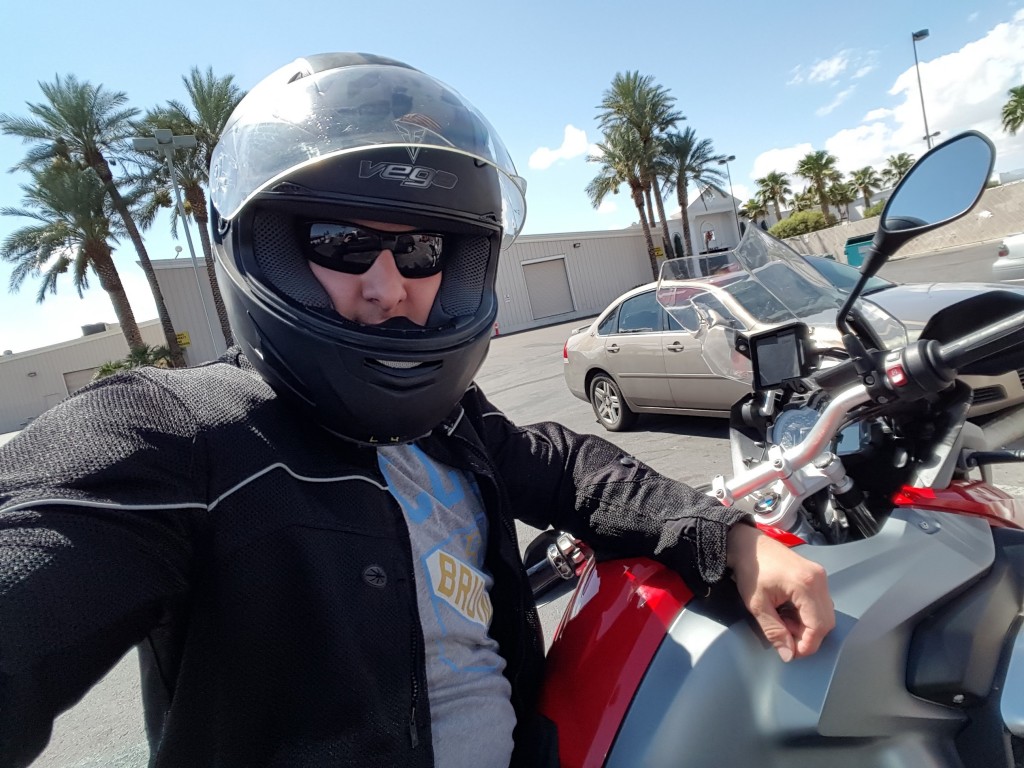 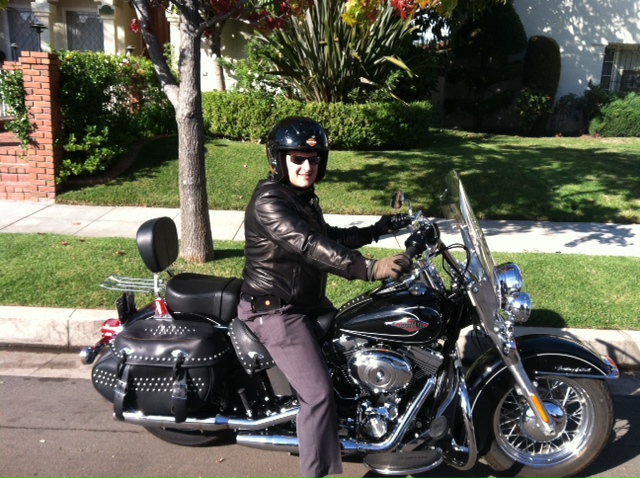 A reminder why you should always keep our app handy:

Get our app here: www.AFriedman.com/carcrashassist

Friedman Law Offices is proud to announce the arrival of our iPhone app “Car Crash Assist”.

This app helps guide you in obtaining pertinent information after an accident. After you have entered the data, you have the option of sending the information directly to an injury attorney as well as to yourself.
Gather the other persons information, take a snapshot of their drivers license, take photos of the scene and car damage, and have it all immediately sent to yourself and/or an attorney. 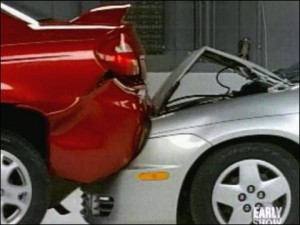 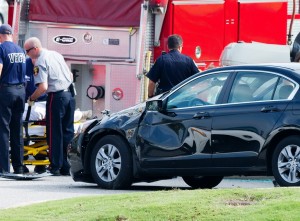 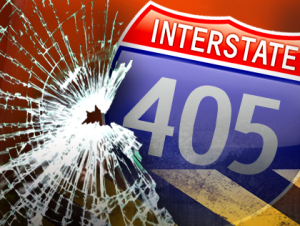 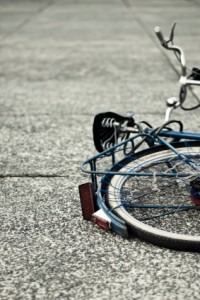 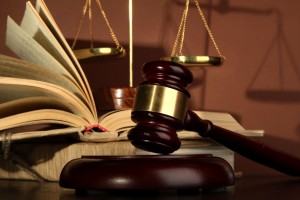 Bicycle accident injuries are on the rise again.  Involvement in an accident is never a happy prospect, and if you are at the receiving end of it, then there is a very good chance that you have hurt yourself, and are in need of treatment at a hospital or doctor.

So, what are the steps that you should take if you are involved in such an accident? If you have only vague ideas about this, then it’s time to polish them, and understand some steps that you have to follow if you want to hire a bicycle accident attorney. 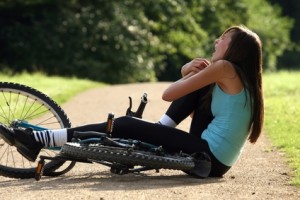 You would be able to find out about the references and qualifications of each and every bicycle accident attorney in the area, with the help of a local or state bar association. Whatever be the case, make sure that you hire an attorney who has successfully handled bicycle accident cases in the past.

The fee that you are required to pay to your attorney (never up front) will be included in the damages that you negotiated with the defendant. If the court finds the defendant responsible for the bicycle accident, it is more than likely that the court will order the defendant to pay up a certain amount of money, as damages. It will include the money that you had to spend for medical bills, compensation for any physical injuries and also compensation for emotional distress and your pain, suffering and inconvenience.

How good is my insurance company?

Where does your auto insurance company rank when it comes to consumer complaints? http://www.insurance.ca.gov/0100-consumers/0040-studies-reports/0020-complaint-study/AutomobileComposite.cfm 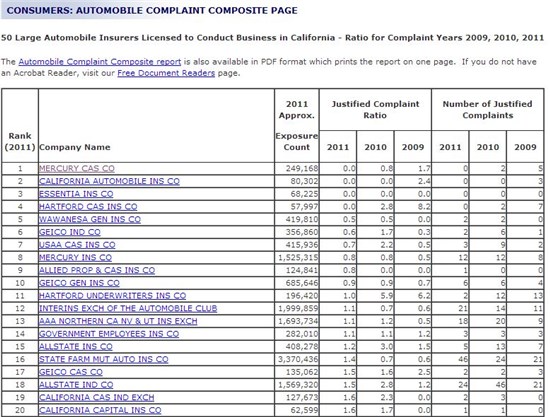